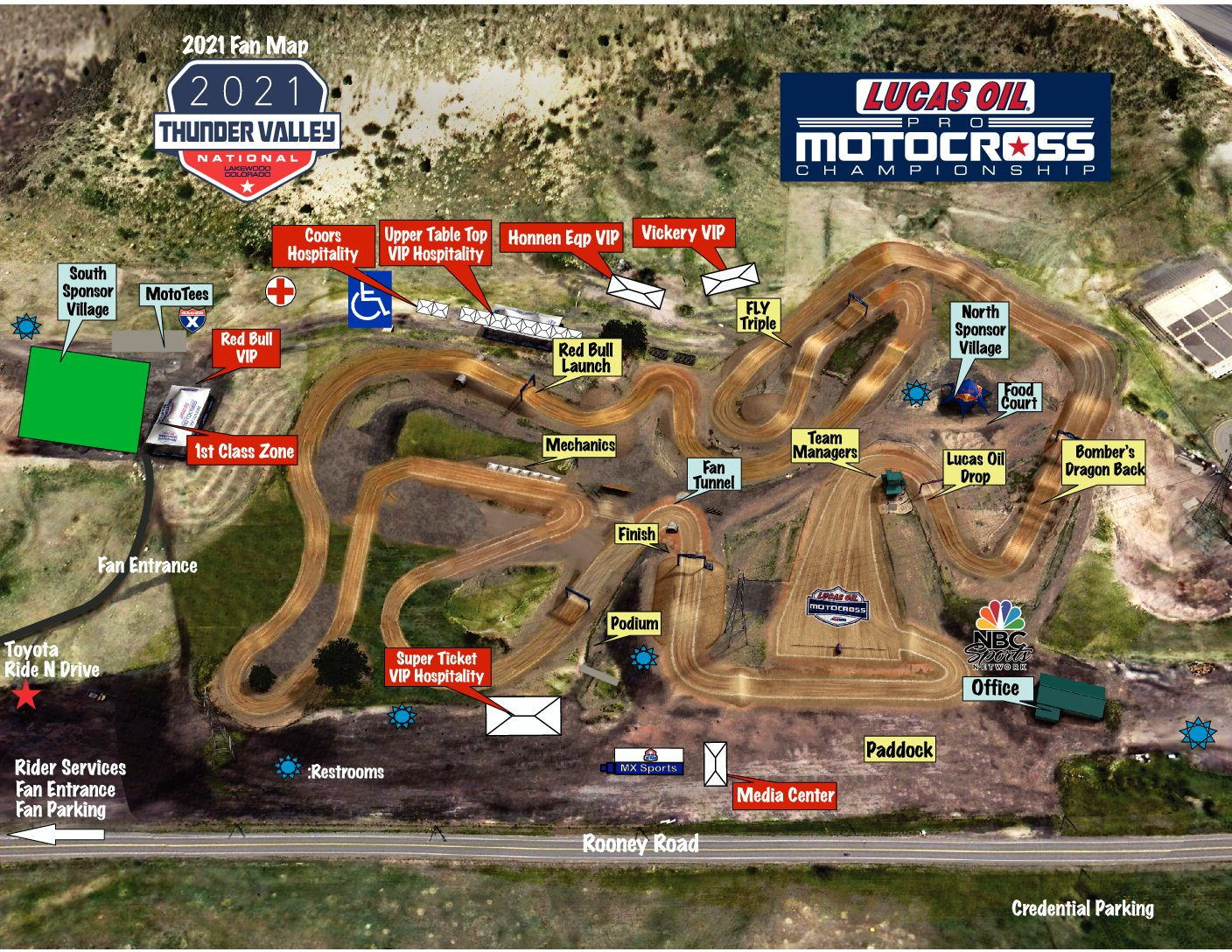 On National Race Weekend Only

Will-Call is located at the main entrance of the race track on the South end of the park.

On National Will Call will be open the following times:

Please note that Rooney Road will be closed on the weekend of the National. The only way to get to the parking lots and Will Call will be to enter from the south on Alameda Parkway. 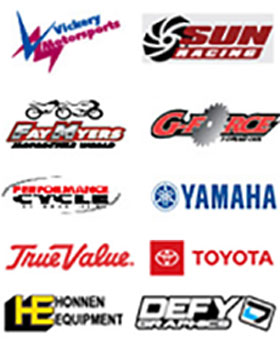